As with all the best jazz musicians, guitarist Ryan Meagher (pronounced Marr) refuses to sit still. The Portland-based composer and player maintains a steady stream of activity, whether that’s teaching at various schools throughout the Northwest, performing regular gigs around his hometown, or writing thoughtful music that spans the vast spectrum of jazz music, from post-bop to Latin to avant-garde.

Meagher’s forward momentum was fomented early, during his teen years growing up in San Jose, California, where he split his time between taking baseball practice and working out his guitar chops in a series of youthful garage bands. From there, he began his most serious music studies, both in the classrooms and rehearsal halls of San Diego State University, and, starting in 2003, the clubs and venues of New York City. That combination of academic inquiry and the make-or-break proving ground of one of the country’s brightest artistic centers brought about Meagher’s thoughtful compositional style and a curiosity that has allowed him to move between musical worlds with ease.

Pre-Order/Save the new album, All The Earth Will Mourn 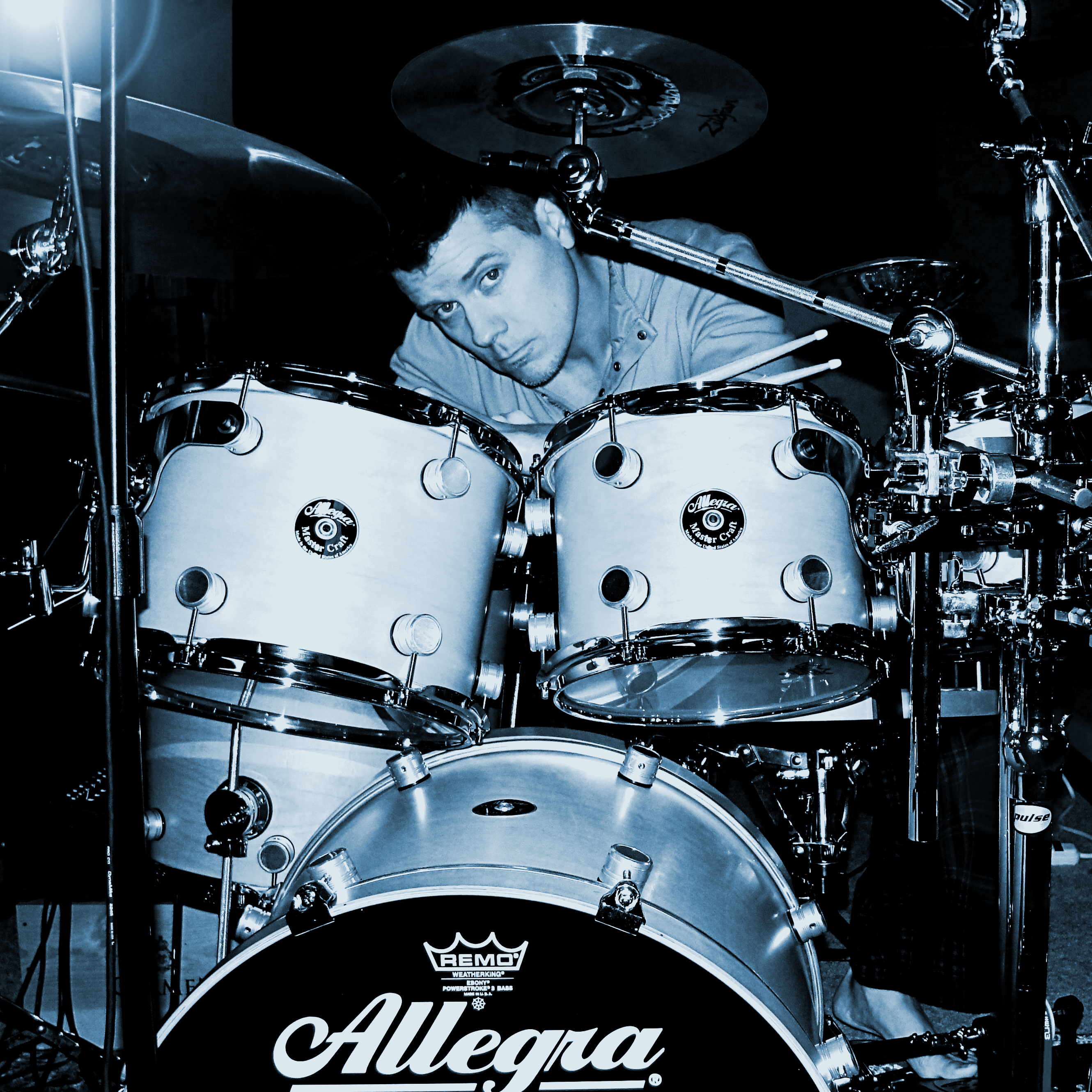 Hailed as a “studio wizard” and “diverse performer,” Brian Eaton captivates his listeners with eclectic, sonic intrigue. The Allegra Drums artist and musician/composer/producer is a multi-genre force in jazz, prog, and rock, who uses the studio as the ultimate instrument to wield his imaginative creativity. The Illinois Entertainer called Eaton, “a multi-talented, multi-instrumentalist with multi-tasking abilities,” and radio host/DJ Tim Lamping proclaimed, “Brian Eaton is a one in a million solo artist, producer and music arranger.”

Strong, passionate, vivacious and daring, Courtney Freed is a dynamic vocalist in a class all her own. She is a Portland based singer, songwriter, creatrix and educator. She has been called a "whirlwind of excitement" as well as "effervescent" and "breathtaking." Whether she is belting out a Queen classic or a sultry standard, she is sure to captivate many a listener. She has performed in many prestigious venues in New York City, Chicago and Los Angeles as well as Portland, where she resides. Her sparkling and smooth tribute through the Great American Songbook is not to be missed live

The ever-evolving—and expanding—Shelly Rudolph story continues onward and upward with the release of her latest album, the ambitious and atmospheric The Way We Love, her debut on the Origin Records label. Well-established as an organically- gifted and sultry fine purveyor of jazz, soul, pop, blues and more in the Northwest, Rudolph takes a step forward with her latest project, a drum-less and sometimes “chamber jazz-like” journey into musical terrain both fresh and linked to her continuing story in progress. Embedded on this adventure are key tracks, textures supplied and contextual cues by the lyrical, ECM Records-connected cellist David Darling. Rudolph has long been a favored voice around her hometown of Portland, Oregon, and musical travels have taken her to New York, Los Angeles, the West Indies, Japan, Korea and beyond

Internationally acclaimed and Grammy Award-winning trumpeter and composer Charlie Porter first cut his teeth on the New York jazz scene in the late ’90s, while simultaneously studying classical trumpet performance at The Juilliard School under the tutelage of famed trumpeter and composer Wynton Marsalis. Though he has a strong penchant for improvised music, Charlie has since delved into many projects from jazz and classical to Arabic, Indian, African, Australian Aboriginal and Korean music, seeking to find common ground among all "good music" and avoiding the pigeonholing of genre labels. Though he has recorded many albums as a side musician, Porter has two recent albums as a leader that have been garnering high praise

Anyone acquainted with David Friesen's exceptional music quickly thinks of his creative universe. Ocean-deep in his sensitivity to the human spirit, Friesen is compassionate and his music founded on integrity and the pursuit of excellence. He began playing the ukulele and the accordion at 10, and a guitar professionally at 16. Born in Tacoma, Washington May 6, 1942, he was raised in Seattle. Friesen's first exposure to jazz was Slim Gaillard in an L.A. club when he was underage and playing guitar. At 19, while stationed with the U.S. Army in Paris, he sat in with George Arvanitas, Johnny Griffin and Art Taylor