Results for "Organised music from Thessaloniki" 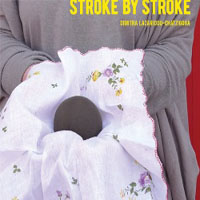 Zither player Dimitra Lazaridou-Chatzigoga's Stroke by Stroke is initially intriguing for the circumstances of its recording. As Lazaridou-Chatzigoga writes in her sleeve notes, “All the recordings were made at home in Athens between June 2010 and April 2011... Ambient noise from several parallel events taking place in Greece at the time of the recording has deliberately ... 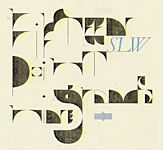 Recorded live in France in July 2007, this is the second release from SLW, the follow-up to its debut, SLW (Formed, 2008), recorded live in October 2006. The quartet, with its line-up of Burkhard Beins, Lucio Capece, Rhodri Davies and Toshimaru Nakamura, merits the title “super group"; however outmoded and gauche that phrase may seem, it ...