Noam Shapira is a New York-based Israeli saxophonist, who is known especially for his mixture of Rock and Pop elements in Jazz music. originally from Tel Aviv, Israel, Shapira studied at the acclaimed Irony Alef School of the Arts in Tel Aviv. He continued to study in the commune program of the Israeli Conservatory in Tel Aviv and the prestigious New School University in NYC, where he graduated with his BA in jazz music.  Shapira has played in some of the best venues for jazz around the world,  including Beit HaAmudim in TLV, Telegraph Cafe in Leipzig, and numerous clubs in NYC. Shapira has also played in the Jewish Museum in Berlin as part of the "Jazz in the garden " series with the Brasserie band led by Israeli singer Shira Z Carmel.  During his time in Israel, he also played with some of the biggest pop stars in Israel like Ehud Banai 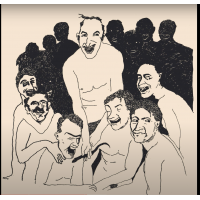 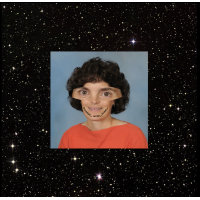