Trombonist, trumpeter, and composer Nick Vayenas has been a mainstay on the music scene for the past 15 years.  Based in New York City, Nick has worked in a variety of settings both as a sideman and leader.  Originally from Boston, Vayenas started his music studies at age 12.  He earned scholarships to attend Berklee College of Music, the Manhattan School of Music and the Thelonious Monk Institute, which were key to his technical development as a musician and composer.  Vayenas studied with such jazz luminaries as trombonists Hal Crook, Conrad Herwig, Bill Watrous, David Taylor, Phil Wilson, and Steve Turre, as well as trumpeters Terence Blanchard, Greg Hopkins, and Vince Penzarella. Since 2003, Nick has been a member of the horn for section for Grammy® Award-winning recording artist Michael Bublé 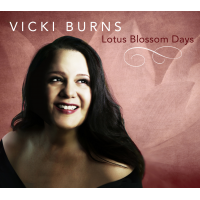 Enter the "Nick Vayenas - Some Other Time" Giveaway at All About Jazz!

All About Jazz members are invited to enter the Whirlwind Recordings “Nick Vayenas - Some Other Time“ giveaway contest starting today. We'll select TEN winners at the conclusion of the contest on June 9th. Click here to enter the contest (Tracking Nick Vayenas at AAJ automatically enters you in the contest.) Good luck! Your ... 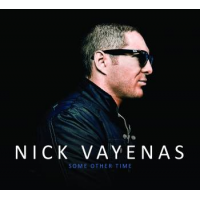 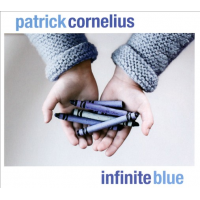 Veteran New York saxophonist and composer Patrick Cornelius delivers his fourth album as leader with Infinite Blue, a gem of a recording that sparkles with an A-list of players interpreting eight new originals and one cover tune in one audacious session of music. Not really an unusual feat for this three-time winner of the ASCAP Young ... 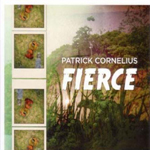 Fierce is alto saxophonist Patrick Cornelius' second album as leader, following his self-produced 2006 debut, Lucid Dream. It's an album on which the young Berklee and Manhattan School of Music graduate explores his love of the chord-less jazz ensemble, with no piano, guitar or organ heard on these nine original compositions. Cornelius is ...

Fierce isn't the most inviting album title in the world. People with a penchant for gauging albums based on single-word descriptors could be scared off here, but they'd be missing out on some bold performances that are creative and, yes, occasionally fierce. Some of the most striking music coming out these days seems ... 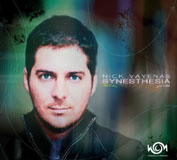