Doron Segal was seven years old when he started taking piano lessons at the Karmiel conservatory in northern Israel. At the conservatory, he spent nine years studying classical piano playing. Then, at the age of sixteen, he was introduced to jazz music by his brother who gave him recordings of jazz music played by Michel Petrucciani, Chick Corea and Oscar Peterson. He became fascinated by the atmosphere of jazz music and began playing in jazz groups. In the years that followed, he played jazz music in various projects, competitions and bands in Israel. At the age of twenty-one, Doron started studying at the Academy of Music and Dance in Jerusalem, majoring in Jazz Piano, studying with Avi Adrian and Yuval Cohen 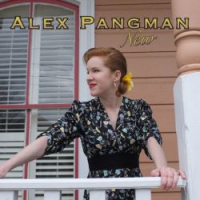