Nestor Torres - flute, composer, recording artist, bandleader Born in Mayaguez, Puerto Rico, Latin jazz flutist Nestor Torres took an early interest in music, following the lead of his father, who played the piano and vibes. Torres started playing the drums at age 5 but became interested in the flute which he started studying at age 12 at The Free Music School. Torres later claimed that after hearing the famous American jazz flautist Hubert Laws, “...he changed my Life forever”. Torres went to major in music education at the Inter-American University in nearby San German then moved to New York City with his family when he was 18 years old 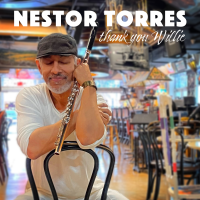 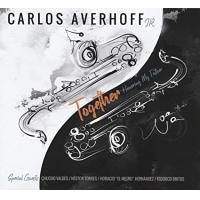 "I was 14 when I first heard the music of Tom Jobim," recalls Albare, nom de guerre of guitarist Albert Dadon. “I already had six years of guitar learning under my belt. When I first heard those bossa chords, my ears were opened in a whole new way. A musical seed was planted in my brain ... 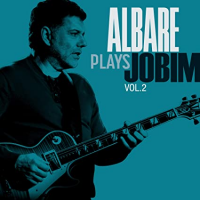 A proponent of the more relaxing side of the jazz spectrum, pianist and keyboardist Mike Levine presents his fourth album as leader, offering thirteen primarily original pieces falling decidedly within the smooth jazz category. A talented composer, Levine's music seems to eschew the core jazz tenet of improvisation in favor of catchy melodies perfect for those ...