Neil Wetzel has been a regular on the Philadelphia music scene since the late 70's. His performing and recording credits span many styles including jazz, classical, pop, theater and rock music. While attending music conservatory at the Philadelphia College of Performing Arts, Neil started playing, touring and recording with some of the best musicians in the United States. In theaters and clubs, Wetzel backed many of the great performers in show business including Tony Bennett, Natalie Cole, Bob Hope, Johnny Mathis, Bernadette Peters, Tommy Tune, Steve Lawrence and Eydie Gorme, the Temptations and the Four Tops, as well as many others 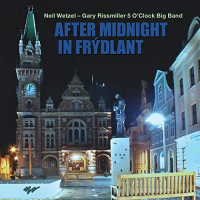 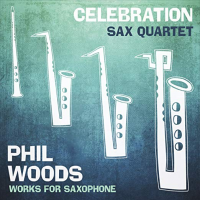 1
Article: Jazz Near Me

There were few people sitting at the bar when Michael and I entered the Lafayette Bar in Easton, PA, on a recent Saturday night. We went straight to the rows of nearly empty tables in front of the stage. There we spotted some friends and sat down to talk while the band sound-checked with Marcus, the ... 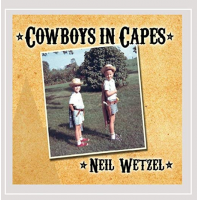 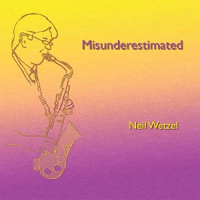