Mississippi Fred McDowell was a stylist and purveyor of the original Delta blues, he was superb, equal parts Charley Patton and Son House coming to the fore through his roughed-up vocals and slashing bottleneck style of guitar playing. McDowell knew he was the real deal, and while others were diluting and updating their sound to keep pace with the changing times and audiences, Mississippi Fred stood out from the rest of the pack simply by not changing his style one iota. He was a stunning master of the bottleneck guitar style, playing in open-chord country tunings. Although generally lumped in with other blues "rediscoveries" from the '60s, the most amazing thing about him was that this rich repository of Delta blues had never recorded in the '20s or early '30s, didn't get "discovered" until 1959, and didn't become a full-time professional musician until the mid-'60s. Fred McDowell was a master of Delta country blues and the slide guitar 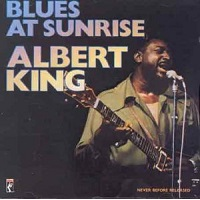 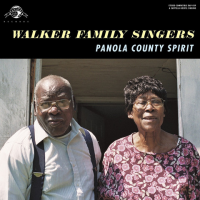 The significance of gospel singing in African-American musical heritage is indisputable and well documented. With a history dating back to the infamous period of slavery, it has served as a sense of relief and offered hope for redemption to the faithful. Rooted in the negro spirituals with their intense sorrow songs and joyful jubilees, they were ...