The Mike Frost Band was a pleasant surprise at the Charlotte County Jazz Society’s January 14 concert in Port Charlotte, stepping boldly into more contemporary genres while also digging deep into the mainstream jazz canon.This was the Aiken, South Carolina-based group’s first appearance in Port Charlotte – and in Florida, for that matter. The unit featured ... 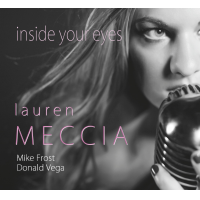 Live at the Red Pepper 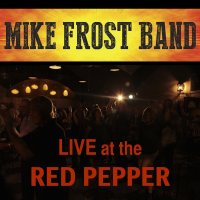 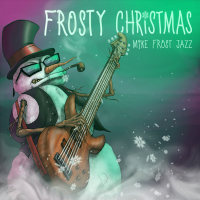 Chicago Jazz Cruise for a Cause The cruise will be happening on Monday, Oct 19th from 6pm Boarding, 7-10pm Cruising on the Odyssey, leaving from Navy Pier (Chicago) with an outstanding array of Chicago jazz artists performing on it, including the MikeFrostProject. The proceeds will be benefiting the Vandercook College of Music Community Music Program's scholarship ...

Nothing Smooth About It

The Mike Frost Project: Nothing Smooth About It

An increasingly popular musician in Chicago, saxophonist Mike Frost has put together a very tight, well-oiled machine with the Mike Frost Project. On Nothing Smooth About It, the sextet pays tribute to classic tunes from the jazz canon without sounding retro. “Oleo" allows the band members to display their solo talents in a round robin fashion ...

If I were promoting a group's debut album, I'm not sure it'd be as the work of a band from “one of Chicago's premier cruise lines." That seems about as catchy as “famous Caribbean pizza." Luckily, Mike Frost's sextet doesn't need the pitch for its debut album, a first-class ticket that for the most part leaves ...