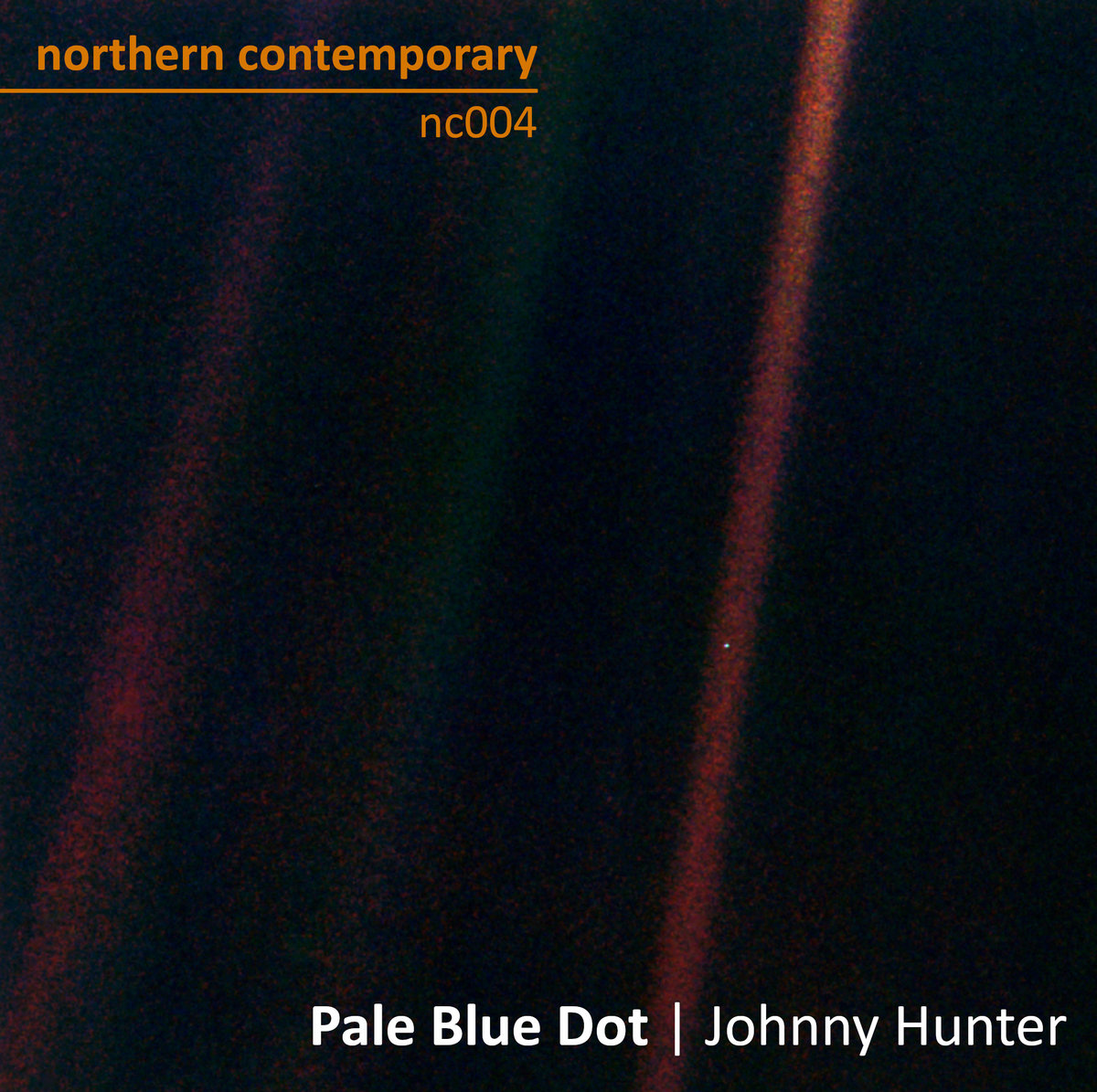 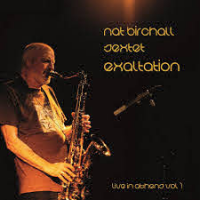 The saxophonist Nat Birchall is, alongside his friend the trumpeter Matthew Halsall, one of the instigators of the spiritual jazz scene centred around the northern British city of Manchester, two hundred miles and a lifestyle north of London. Birchall self-released his debut album, The Sixth Sense, in 1999. John Coltrane, Yusef Lateef, Pharoah Sanders and Alice ... 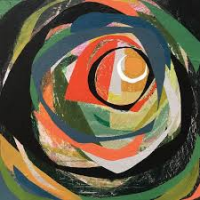 Welcome to the latest analog-era time warp... the vinyl revival has rebirthed the 45rpm seven-inch jazz single. The format faded away in the 1960s. Even back then, chart hits such as Stan Getz's “Desafinado" (Verve, 1962) were freak events, but before the coming of album playing FM radio stations, an edited version of an album track ... 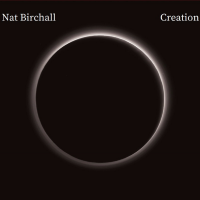 Coming less than a year after the 2015 release Invocations on Henley's Jazzman records, Creation finds Nat Birchall back on his own Sound Soul and Spirit label. Long term collaborator Adam Fairhall on piano, and Johnny Hunter on drums are retained from that record and we welcome back Andy Hay as a second drummer, last heard ...