Based out of Jacksonville, Florida, Mica is a composer, arranger, and band leader in the jazz vein. He received his graduate and undergraduate degrees, both in music, from the University of North Florida. In 2012, he received the undergraduate arranger award by Downbeat Magazine. He is co-owner of the Cue Note, a billiard room and jazz venue, as well as a boardmember of the Jazz Discovery Series. Though he writes for many mediums of ensembles, most of his music is set to the big band format and is primarily written for his own amusement. He has released two albums with his own group that show his fervor for this instrumentation: the self-titled Mica Bethea Big Band and Stage n' Studio. His big band incorporates some of the highest level of performers in the North Florida region, and the occasional special guest

If nothing else is known about Mica Bethea, it should be clearly understood that he has never been one to brush aside or turn away from a challenge. When Bethea was twenty-one years old and a student / musician at the University of North Florida, a horrendous auto accident left him a quadriplegic. For most people, ...

In 2005 Mica Bethea was studying music at the University of Northern Florida when he was involved in a serious traffic accident that left him a quadriplegic. That ended his being able to play any musical instruments so instead he threw his energies into learning composition and arrangement. He has released two previous albums of music ... 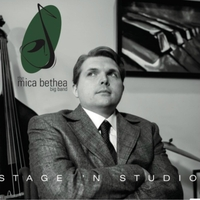 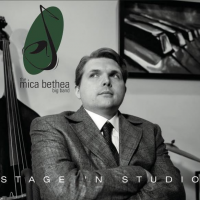 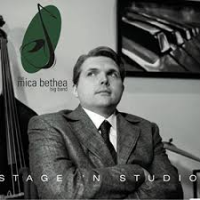