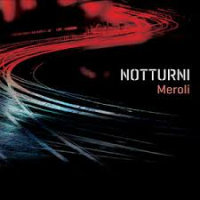 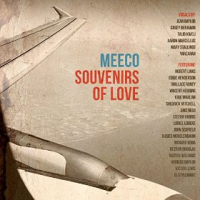 Pianist, composer and producer Meeco alias Michael Maier delivers his fourth album with Souvenirs of Love offering a “collection of love songs that tell my life" story as the artist states, through a range of R & B, intimate jazz ballads and a touch of the hip-hop influence provided in a tasteful elegant platform. Not a ...

Beauty of the Night

Beauty of the Night 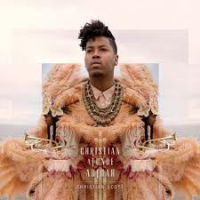 Christian ScottaTunde AdjuahConcord RecordsIn 1959, when Whitney Balliett, the New Yorker's jazz critic, published a collection of his columns, he titled the book The Sound of Surprise. The promise of the unexpected, wrote Balliett, was jazz's most precious quality. In a year which went on to include the release of ...