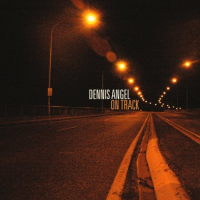 New York flugelhornist and composer Dennis Angel presents a collection of funk, Latin-tinged and contemporary jazz sounds in a musical package of smooth-styled jazz featuring pianist of note Kenny Barron on the light and savvy On Track. A lawyer by profession with a New York City suburban law firm, Angel delivers his third album as leader ... 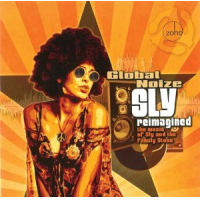