Markus is a Finnish jazz pianist. He has played in 20 countries. His newest album Flashbacks is now released.

Liner notes for the Flashbacks album by Aaron Goldberg

Recently I discovered the unanticipated riches of the jazz scene in Finland. A lot has been written about the Finnish character…unpretentious, to the point, well-educated, communitarian, demonstrating integrity and seriousness of purpose. As far as I have experienced my new friends in Helsinki it’s all true, not only sociopsychologically but also musically. Markus Niittynen and his colleagues here exemplify all of these admirable qualities as well as display a uniquely personal athletic flair…these four gentlemen like to burn, and the album smolders with fire to spare
Album 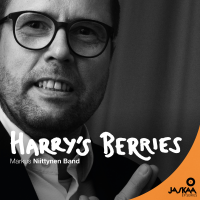 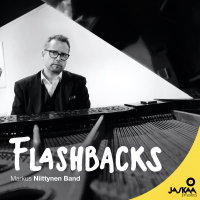