Mao Soné is a multi-award-winning trumpeter, a pianist, and a composer based in Tokyo. He recently appears, as in the leading role, on the Kevin Hæfelin's film, TRUMPET, which has received awards from internationally recognized film festivals, including the Best Short Audience Award at the 42nd Max Ophüls Preis, the Best Short Comedy Award and Ambassador Award at Rhode Island International Film Festival, and the Audience Award at Short Shorts Film Festival & Asia. Now, Mao mainly works on his music with his acoustic trio, his electric quartet "Brightness of the Lives", which will release the new CD album in January 2022, Mao received a full scholarship at Berklee College Of Music in 2010 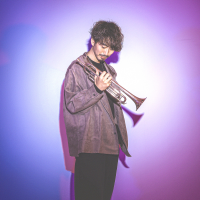 Safari / Sunrise In Back Bay 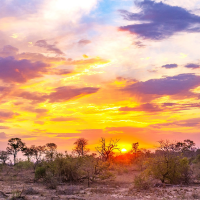 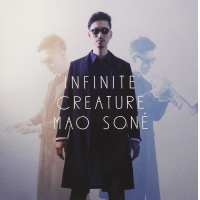 Label: Pony Canyon
Released: 2018
Track listing: [DISC 1] 1. Within The Moment 2. Drunk At The Reception 3. Recollection（from suite ”Expressions On The Melody Of Kokiriko”） 4. Untitled Allegro 5. George Washington Bridge Blues 6. Isfahan 7. From The South [DISC 2] 1.Beyond Gravitation 2.SkyFloor 3.Introducing #BotLives 4.Brightness of the Lives 5.I Fall In Love Too Easily 6.A Letter 7.Japanama