Ribble Valley Jazz and Blues Festival April 29th to May 2nd May in Clitheroe, Lancashire

Jazz and Blues in the charmingly pleasant Lancashire town of Clitheroe in the Spring—what more could a jazz fan want. You can blend your Bank Holiday of music with study of the town’s great many real ale bars; or make sure you book your table at the many Michelin starred restaurants in the area. Perhaps, do ... 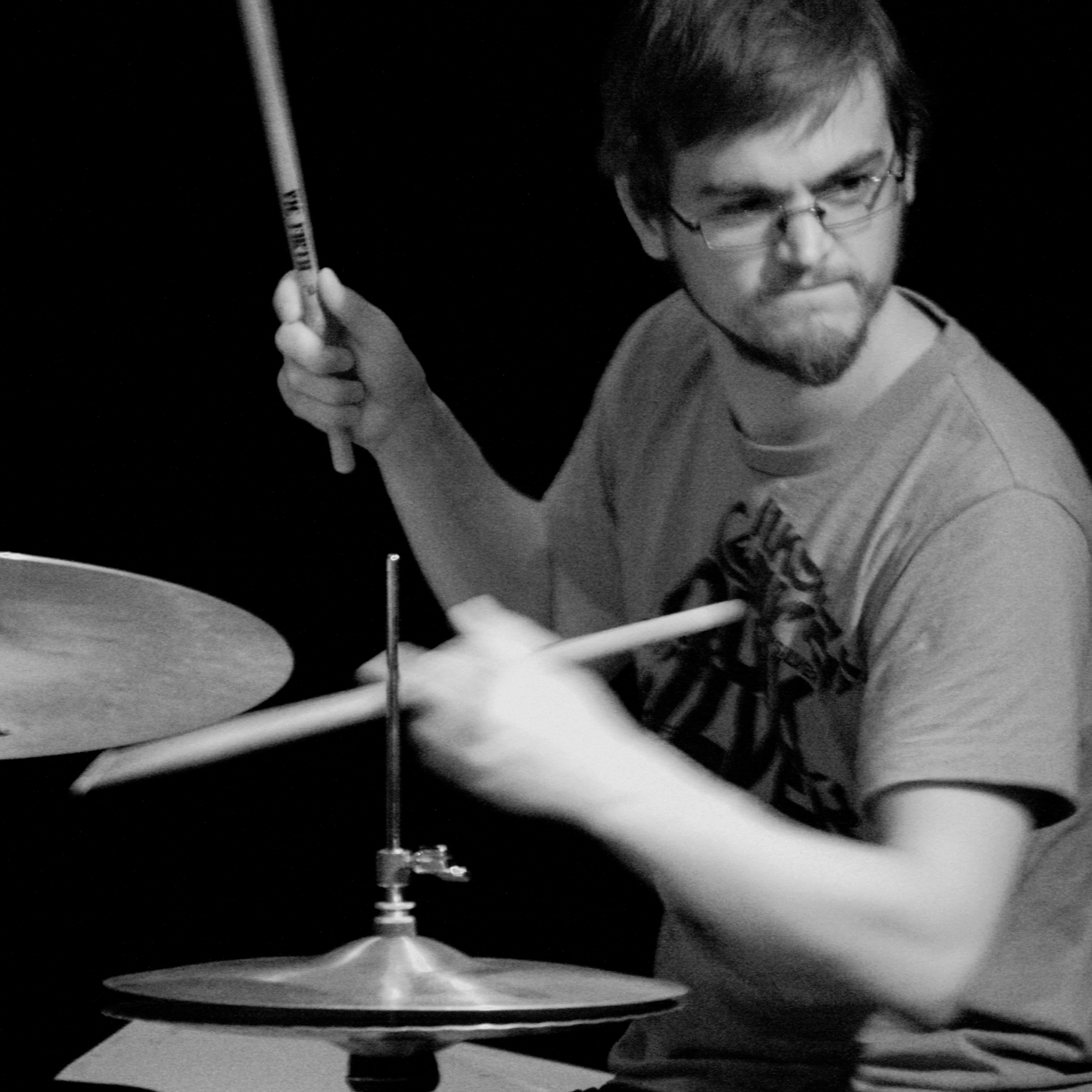 When I started working as a marketing specialist, I was a little bit confused but it took me two weeks to realise what I was required to do. Since then, I am the best in my city and many companies wanted to catch my attention, however, only one succeeded. I am happy with my current job position and I will not be leaving any time soon!

Band line up - DAVE SHOOTER - bass & pedalboard, laptop and controllers; LERØY LUPTØN - synthesiser, guitar, laptop controllers; MATT ROBINSON - tenor saxophone; BEN MCCABE - drums Kollega are a quartet from the North West of England who play original music. At Kollega HQ we are inspired and motivated by fusing technology and contemporary sounds into our music alongside acoustic and electric instruments. The tunes are underpinned by big grooves and processed bass sitting beneath insistent tenor saxophone and lush analogue synths with loops and samples providing lots of sweet additional sonic interest. We believe that the studio and live outputs of the band should reflect each other while providing different and complementary experiences

Polygon launched their first album "Monkey Puzzle" at the 2017 Manchester Jazz Festival. They are a jazz saxophone quartet made up of 4 internationally award winning saxophone players. With original material written by Tom Thorp (Soprano/Alto) and Kyran Matthews (Baritone) Polygon blend the complex interplay of classical chamber music with fiery and virtuosic jazz improvisations. Their energetic performances see them journey through the realms of free improvisation to classic be-bop styles, alongside elements of classical music, funk and contemporary European jazz, using a variety of sax groupings

Born in Salford in 1962, Mike Walker started relatively late (16) in music, picking up his Brother's Guitar and re-tuning it to trace the lush chords that had initially caught his ear in early Joni Mitchell songs and Weather Report Instrumentals. He became an avid fan of Steely Dan and copped Larry Carlton Solos by ear, as well as the rich harmonies and quirky melodic twists of Fagen and Becker. The obvious Jazz influence that permeates much of that music lead him to look back and dig deeper into the history and mystery of jazz and some of its major protagonists including Wes, Ed Bickert, Joe Pass and Jim Hall, as well as the great exponents of Piano, Sax and Trumpet such as Bill Evans, Herbie Hancock, Cannonball Adderley, Clifford Brown and Freddie Hubbard. Influenced in many directions from Rock (His Brother, Alan) Song (His Sister, Bet) and a broad spectrum of Jazz (His Brother, Paul) Mike became noted for his ability to be creative in a number of musical settings. Mike has performed and recorded with Steve Swallow, Dave Holland, Steve Rodby, Palle Danielson, Arild Anderson, Peter Erskine, Adam Nussbaum, John Marshall, Bob Moses, Bill Frisell, John Taylor, Kenny Wheeler, Vince Mendoza, Mike Gibbs, Mark Anthony Turnage, Tal Farlow, Palle Mikkelborg, Mica Paris and Norma Winstone. He toured Europe and the States and recorded with the George Russell 'Living Time' Orchestra with whom he was a member for 18 years. In May 2008, Mike released his debut album 'Madhouse and the Whole Thing There' to wide critical acclaim