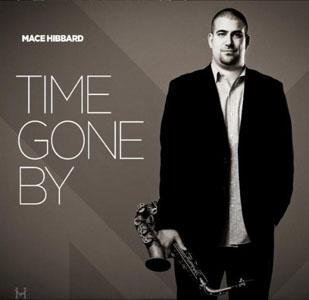 Performing a selection of thoroughly modern jazz, inspired and influenced by the music of Cannonball Adderley, Miles Davis and Branford Marsalis, Atlanta-based saxophonist/composer Mace Hibbard delivers the creative and highly entertaining Time Gone By, his second album as leader and the follow-up to his critically-acclaimed debut, When Last We Met (CDBY, 2007). A ...