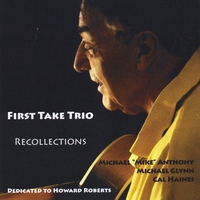 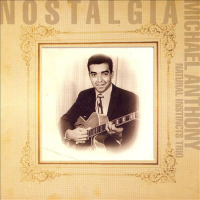 Guitarist Michael Anthony, whose warm salute to mentor and friend Howard Roberts, Recollections, was reviewed here in June, recorded another tribute album seven years earlier (2007), this one dedicated to another longtime friend and colleague, the late Al Viola, who passed away in February of that year. Anthony says he was fortunate to have met Roberts ...

When Michael Anthony left home in the late 1950s for the bright lights of Hollywood, one of the resident artists who took him under his wing was fellow guitarist Howard Roberts, already established as one of the film and television industry's top studio musicians as well as an esteemed jazz virtuoso whose work with the Chico ...