Leon Redbone is a noted American guitarist and singer, known for his stylized performances of early jazz and blues songs. Redbone usually performs old and often largely unknown songs from vaudeville and minstrel shows of the 1910s and '20s. He sings with a full, expressive baritone, often mumbling incoherently or yodelling. His guitar technique is excellent, with a quick, jaunty bounce. Early Career Leon Redbone first became known as a performer in the early 1970s in the Toronto area, playing in clubs, and hanging around the university. After meeting Bob Dylan at the Mariposa Folk Festival, Dylan became impressed with Redbone's talent and mentioned him in an interview with Rolling Stone magazine

Do you sympathize with the plight of the turkeys? Do family reunions bring you anxiety? Then forget about Thanksgiving! Mondo Jazz is here to help you switch to Hanksgiving, with two hours of Jazz tributes to the great Hank Williams, the only singer who is more American than pumpkin pie! This week we have ... 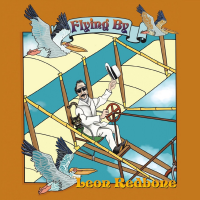 The Fryer-Barnhart International All-Stars Solihull Arts Complex May 19, 2014 Over the last 15 years, this has become a regular UK touring jaunt for the visiting Americans Jeff Barnhart (piano) and Jim Fryer (trombone), both of whom also sing their ample share of rousing songs. They latch onto a ...

Often at late night jam sessions, when the bartender is about to give “last call," the best jazz of the evening can be heard and savored. Those who stick around get rewarded with some of the hardest swinging, most creative music there is. It was on a night like this, at the end of the Sacramento ... 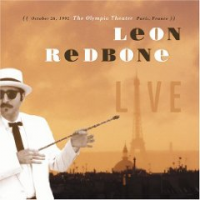 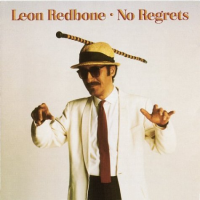 The Leon Redbone Suite for Guitar and Genius in B-Flat. Part I

I. Prelude If anyone ever decides to get together a Four Horsemen of the Apocalypse for the Current State of American Pop Culture, I get dibs on Pestilence. Or possibly Death, depending on which one is likeliest to get more leg. And I invite Leon Redbone to saddle up next to me as we ... 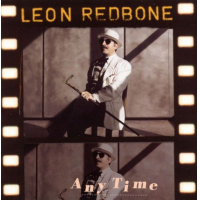