Pat Metheny Unity Band Week at All About Jazz!

With the release of Unity Band (Nonesuch, 2012), guitarist Pat Metheny has delivered one of the best records of his career, and his first to feature tenor saxophone since his already classic-status 80/81 (ECM, 1980). With both Michael Brecker and Dewey Redman sadly deceased, the mantle falls upon Chris Potter, and in a career that has ...

18
Article: Catching Up With

Pat Metheny: Pulling It All Together

As the 1970s came to a close, guitarist Pat Metheny was riding high on a wave of well-received albums, from his self-named Group and Trio and as a contributor to works by vibraphonist Gary Burton, bassist Jaco Pastorius and others. In 1980, he went somewhere else entirely and recorded what has come to be regarded as ...

Drummer Matt Wilson Interviewed at All About Jazz...And More!

Drummer Matt Wilson must surely be in the running for the title of hardest-working man in jazz. Wilson is a composer, bandleader, producer and teacher. As a leader, his projects include the Matt Wilson Quartet, Arts & Crafts, Christmas Tree-O and the Carl Sandburg Project. He has been in bands with luminaries such as Joe Lovano, ...

Matt Wilson: Have Drums, Will Travel

Drummer Matt Wilson must surely be in the running for the title of hardest-working man in jazz. Wilson is a composer, bandleader, producer and teacher. As a leader, his projects include the Matt Wilson Quartet, Arts & Crafts, Christmas Tree-O and the Carl Sandburg Project. He has been in bands with luminaries such as Joe Lovano, ...

Though two tracks from October 1960 were previously issued under McCoy Tyner's name, they were outtakes from John Coltrane dates where the saxophonist sat out. Inception marks the pianist's first proper release as bandleader, with the sessions for Impulse! taking place at Rudy Van Gelder's studio on January 10 and 11, 1962. Of the set's six ...

Guitarist Rez Abbasi is part of a generation of jazz musicians who came of age after the conservative backlash of the 1980s. He and his peers are making their mark on America's art form by contributing their rich and varied cultural backgrounds and with an embrace of popular culture that was heresy in some quarters for ... 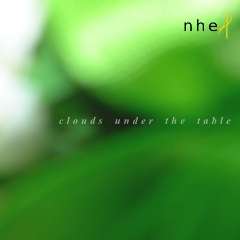 Nheap is the nom de guerre of Italian drummer/composer Massimo Discepoli. The projects he puts out as Nheap are ethereal, mostly mellow electronic excursions accompanied by his own live acoustic drum work. Clouds Under The Table marks his third collection as Nheap. “Ambient" might begin to describe this music, but the presence of ... 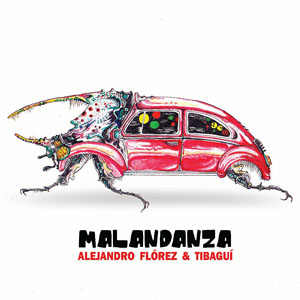 Alejandro Florez's Tibagui exists to explore and expand upon the Andean music of the guitarist's native Colombia. Neither cumbia nor chichi, Florez's quartet use traditional folk melodies as starting points for very modern, sophisticated and engaging improvisations. The musical tradition Tibagui springs from is primarily string-based, typically a trio including the Latin bandola ... 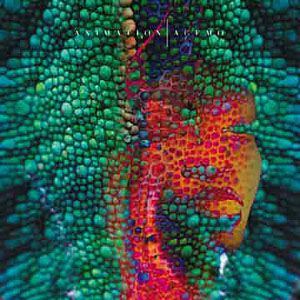 One of the more intriguing albums issued in the first half of 2011, Animation's Asiento (RareNoise, 2011), has now begotten one of the best sets of the latter part of the year. Asiento was a live reimagining of trumpeter Miles Davis' seminal Bitches Brew (Columbia, 1970), recorded live in December 2006 as part ...