Lars Winther (b. 1983) is an increasingly more significant caracter on the Danish music- scene. Despite his young age, Lars has already drawn attention as a pianist, trio-leader, composer, producer og arranger. On the jazzscene, with Lars Winther Trio he has released two records (LIVE_2005 (2005) & NORDIC BY NATURE (2007), toured massively and have been selected to the Danish Jazz Agency's “Young Jazz” competition twice. Furthermore Lars has arrangered and composed for BigBand for a.m.o. MI22 (University of Copenhagen BigBand), Almost Arrangers and his own, upcoming BigBand- project. Lars works closely with singer-songwriter Matilde Kühl with whom he produces, arranges and co- writes Matildes own songs resulting in a cd-debut in 2008

Copenhagen Jazz FestivalVarious VenuesCopenhagen, DenmarkJuly 2-11, 2010 With the current crisis of the major record labels and the folding of venues all over the world, it could be argued that jazz, as an art form, has entered the age of survival where it is simply a basic matter of keeping ...

Your Favourite Jazz Records: No Rules in Jazz 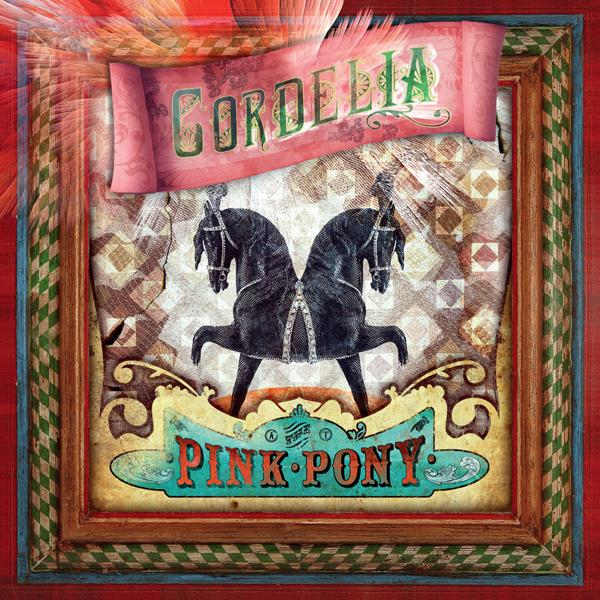 In the late 2000s, Danish jazz is experiencing something of a renaissance. The fertile milieu around Copenhagen's Rhythmic Music Conservatory has helped to create a network of connections that is making it possible for musicians to control their art and release their music on self-owned labels. A perfect example of this new movement is the small ...