Larry Washington Musician * Sound Designer * Music Producer * Composer * Recording Artist * Educator Larry’s passion for music began in the Motor City, Detroit, Michigan. Larry started playing drums at a very young age, and knew even then that music and performing would become his career. Larry has recorded, performed and toured, with some of the world’s top recording artists and musicians both in the United States and internationally. On camera performances include MTV, BET, ABC, NBC, Billboard Music Awards, Trumpet Awards, Diversity Awards, The Princess Diaries, Showgirls, The Whitehouse, The Apollo (London), just to name a few. Building on his success as a drummer, Larry moved into the producer’s chair, and his work has been featured in Commercials, Television and Film 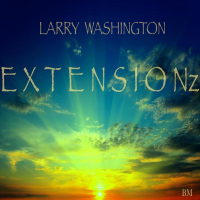 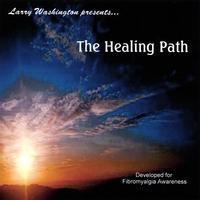 We are very excited to share with you what Rhythmworkz was involved up in Reno last week. An opportunity was made available for Larry Washington, Joe Alessandro, Mike Sims and Kevin Flournoy to lead some clinics & classes, and perform at assemblies in two schools in the Washoe County School District in Reno. The initial contact ...

Exploring The Wonders of The Holidays 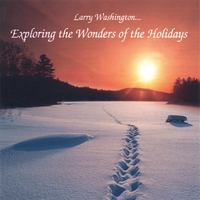