Konstantin was born in Moscow, into the family of a Soviet-journalist/writer and opera-singer. The head of the Ruchadze family-clan in those days was his grandfather’s brother N. A. Ruchadze, Georgian ministr of State Security and personal friend of Joseph Stalin. Having such a background, Konstantin however has evolved in a completely different direction, contrary to his family heritage. From his early days he felt a natural inexplicable aversion against establishment, along with deep urge for adventure. These are true qualities of a free spirit. As a child learning to sing classical music from his mother, and writing poetries while in pre-school, he soon won several singers and lyricists awards 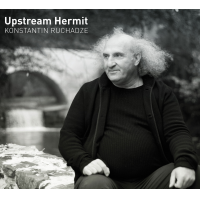 Around the World in Space and Time 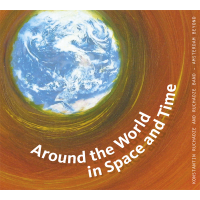 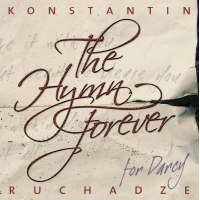 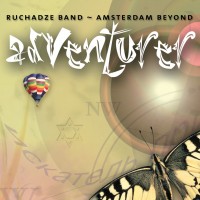