I Will Never Stop Loving You 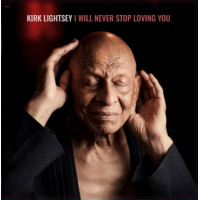 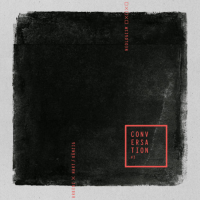 While much of the world was in lockdown and many musicians didn't have a chance to play live, Swiss drummer Florian Arbenz found a way to keep his creative juices flowing. He envisioned a series of twelve albums, each featuring musical conversations between a different group of musicians. Conversation #1: Condensed (Hammer 2021) featured guitar, trumpet, ...

One of the most appealing aspects in jazz is the interplay among musicians in a group. There is usually a continuous musical conversation occurring during any given session, which adds an element of spontaneity. Swiss drummer Florian Arbenz is concentrating on this concept of conversation in his upcoming releases, beginning with Conversation #1: Condensed.

Larry Willis: I Fall in Love Too Easily

I Fall in Love Too Easily is subtitled “The Final Session at Rudy Van Gelder's," as it is not only descriptively but literally the last recording session by veteran pianist Larry Willis, who died at age seventy-six in September 2019, one year after the album was completed at the renowned Van Gelder studio in Englewood Cliffs, ...

New York-based and bred, tenor saxophonist Ray Blue is no novice but a veteran player who has not received the accolades he so deserves. Perhaps after laying down and documenting an incredible volume of music on Work, the spotlight will shine a little brighter on this unheralded player. A composer and educator, as well as one ...