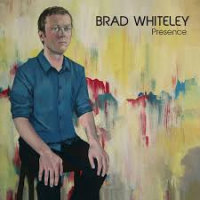 Pianist Brad Whiteley has had a lot of varied experiences in his career. He has played with rock artists like Regina Spektor and David Byrne and improvisers like Dave Liebman and Cameron Mizell. He's also worked on film soundtracks and played in the pit band of a Broadway show. That eclecticism is reflected in Presence--his second ... 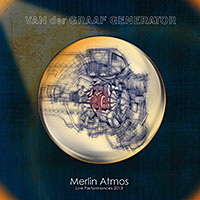 For a group that has released only three studio albums since reforming in 2005 after a quarter-century hiatus--longer when considering the “classic" lineup with singer/pianist/guitarist Peter Hammill, keyboardist Hugh Banton and drummer Guy Evans was last heard on World Record (Charisma, 1976), and forgetting about 2012's atypical ALT (Esoteric), an album of improvisation-driven instrumentals--Van der Graaf ... 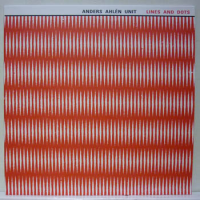 I hope it's not too silly to say that Lines and Dots, the new album by guitarist and composer Anders Ahlén, is really cool. But it is; both in the colloquial sense and in the jazz sense. The music goes down with nary a wasted note, the cover art is hip and minimal, and it comes-self-produced ...