He is a songwriter, pianist, vocalist with a range spanning four octaves, and a linguist who speaks five languages. His name is Kenny Wesley. With two acclaimed projects, nine Washington-Area Music Award (Wammie) nominations, multiple collaborations and compilation features, and a slew of high-profile performances under his belt, including a win as a finalist, and the sole U.S. representative for the 2013 Montreux Jazz Festival’s Shure Vocal Competition, Kenny has firmly placed his stamp on the burgeoning modern music movement. He started singing before while still learning to speak as a young toddler and learned the fundamentals of singing early on from his mother, a trained choral singer

Matthew Shell is a Washington, D.C.-based music producer and engineer. Founder and CEO of publishing house and record label MTS Music, Shell writes and produces music for his own solo releases as well as for bands and other solo artists. Currently working on an hour-long jazz opus, “First Light," Shell shares his upbeat philosophy ... 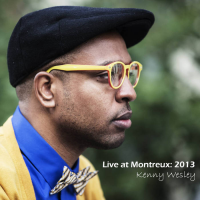 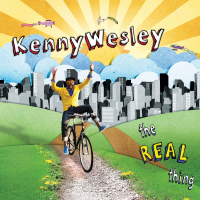 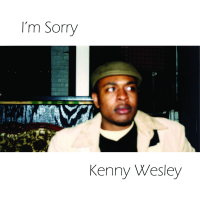 Classically-trained singer/songwriter Kenny Wesley may be new to the music industry, but he is far from amateur. Originally from Jacksonville, North Carolina, he has opened for Anthony David and has shared the stage with countless legendary artists such as Yolanda Adams, Mike Phillips, Jean Carne and Gordon Chambers. His songs have been featured on national television: ...