Mindaugas Stumbras is a leading jazz guitarist of Lithuanian scene who has much of potential to be broadly acclaimed by international community. He graduated from Royal Conservatoire of Scotland in Glasgow in 2019, and he has already played and toured internationally not only with the well known Lithuanian fusion jazz band Brave Noises, but ... 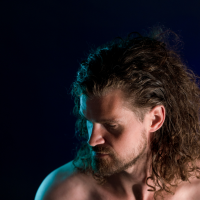 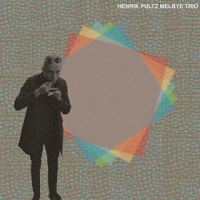 For such a small country, there is an incredibly amount of diversity on the Danish jazz scene and new names and albums pop up all the time while experiments are made with forms and genres. The following four releases cover everything from diverse singer/songwriter vocal jazz to a modern saxophone trio, grand orchestral jazz and a ...

Flux is a project from Danish drummer and composer Thomas Albæk Jakobsen. In 2013, he released the album Relations. Voyager is the follow-up and as the name implies, it is an adventurous album that explores many moods, but the tone is predominantly lyrical. An important addition to the group is the experienced pianist ...

Tranquil tidings, flowing gestures, sweeping statements, curious encounters, and triumphant displays are all incorporated into the music of Danish drummer Thomas Albæk Jakobsen's FLUX. For the band's second album, following Relationships (Self Produced, 2013), Jakobsen sought to highlight the group's development during the two year span between records. That aspect of the work is something that ... 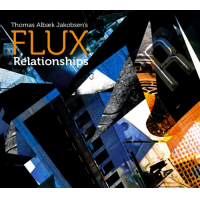 The aptly-titled Relationships describes best the debut release of Danish drummer Thomas Albæk Jakobsen's quintet Flux. It is all about the relationships between the musicians, their emphatic interplay, how they inspire each other and the way comprising pieces are weaved together to form a distinctive whole. Jakobsen's well-crafted compositions have a strong melodic ... 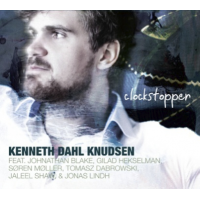 Not much is known about Danish bassist Kenneth Dahl Knudsen, even his own website reveals little about his personal story, only that he has won several awards, including being voted “Jazz musician of 2010 in northern Denmark," has been fortunate to have performed the music he loves for most of his life and claims inspiration from ...