Kelvin grew up in Flint, Michigan. His father was from New Zealand and relocated to the United States after travelling there as a Fulbright scholar. Kelvin had copious lessons on piano and trombone, plus some voice training from an early age. He attended Flint Central High School, playing in many school bands and he was active in drama as well. He also taught himself how to play other brass instruments like baritone and bass trumpet. The latter—also called a marching valve trombone—became his main instrument. Since his father was an arts critic, he was able to see many first class acts as a child. Later, he went on the road with a couple popular funk and jazz bands playing clubs after attending Michigan State University. Then he moved to South Lousiana and had some amazing musical experiences, sometimes literally out in the swamps 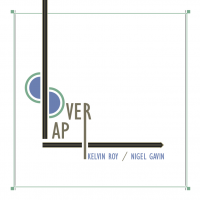 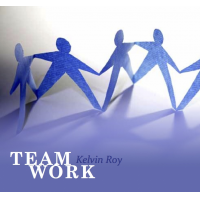 Thinks We Love to Do 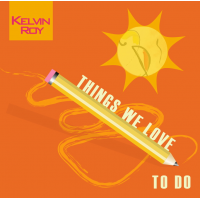 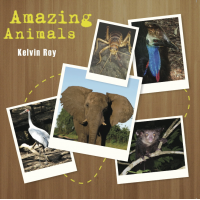 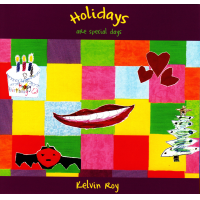 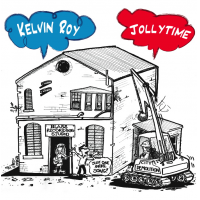 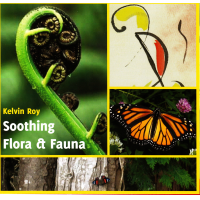 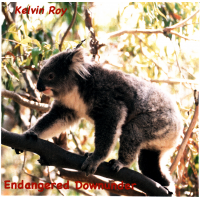