Keith Killgo, drummer, vocalist and one of the founding members of the jazz-fusion group, the Blackbyrds, has been a part of the metamorphosis that has taken place in the world of jazz. From the age of four years old, he studied piano--going on to train with Roberta Flack. Although the piano was his first instrument, his affinity for the drums was exhibited early in his music career. By the time, he was eleven he had played drums with Sonny Stitt, Stan Getz, Miles Davis, Woody Shaw, Bill Hardman, Art Blakey’s band and Eddie Harris. Killgo entered Bradley University in Illinois where he became a part of the Joe Henderson Quintet, along with Stanley Clark, Hal Galper and Woody Shaw 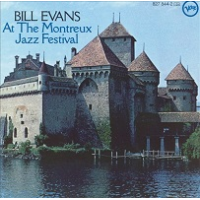