Pianist and composer Pelle Eriksson is the driving force behind the project Kakafoni. In the early 2000s, he got the idea to bring together melodic jazz, pop structures, improvisation, samples and loops and consolidate this into a whole. The band found its present form some years later and the first album was released in January 2013.
Some words about Kakafoni: “This is melodic jazz that takes long beautiful paths, often processed in different shapes… “– Ulf Johansson, GP “Beautiful “ 4/5 – Mattias Gustavsson, IKON ”Levitating beautiful melodious jazz” – Lennart Lundberg, Allehanda “The dirtiness in sounds and samples gives an extra dimension, especially when they play so tight and focused together 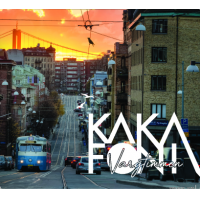 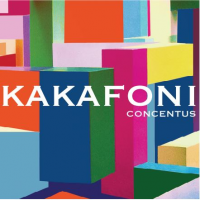 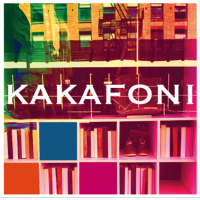