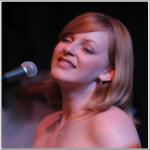 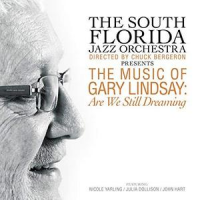 When a big band devotes an entire album to the compositions and arrangements of one musician, the obvious opening question is: why? In other words, who is Gary Lindsay and why is the South Florida Jazz Orchestra performing his music? In brief, the answer is that Lindsay, an alto saxophonist and well-respected educator, has written and ... 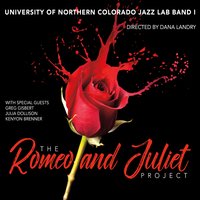 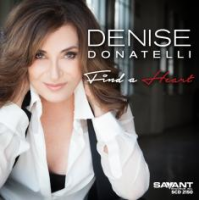 Multi Grammy nominee vocalist Denise Donatelli, unveils another gem of an album with the much-anticipated Find A Heart, collaborating once again with producer/arranger, pianist Geoffrey Keezer documenting a surprisingly new direction for the singer as she ventures into the non-standards area. The Great American Songbook will always be with us, here to stay forever as new ...