Guitarist Jon Durant brings a unique sense of texture and melody to his instrument. His distinctive “cloud guitar” soundscapes and engaging lead work have graced numerous CD recordings and film soundtracks. As executive producer of Alchemy Records, he produces recordings for internationally acclaimed artists in his small home studio. After three acclaimed albums with his group Burnt Belief (a joint venture with Porcupine Tree bassist Colin Edwin), Jon has returned with a new solo guitar CD, Parting Is. This CD is the first time Durant has released an album of his solo guitar playing (with fretless bass on a few tracks as well). “I’d noticed in many reviews of Burnt Belief that people seemed to think that all the textural elements were keyboard based, and I thought this would be a good opportunity to demonstrate that they are all, in fact, just processed guitar.” Durant commented 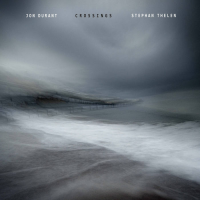 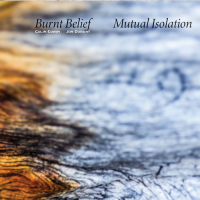 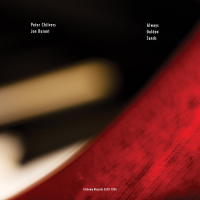