Jon De Lucia is a Brooklyn based saxophonist and composer. Originally from Quincy, MA, Jon has become an integral part of the New York scene. Predominantly a student of jazz, he also has a deep interest in the folkloric music and instruments of Cuba, Japan, Ireland and Italy, having performed on a variety of ethnic flutes, drums and stringed instruments. Jon has led his groups and played as a sideman in Boston, New York and all over Japan with such musicians as Tommy Crane, David Tronzo, Bob Moses, Bob Gullotti, John Lockwood and Thomas Morgan among others. He leads the Jon De Lucia Group, and the baroque improvising Luce Trio 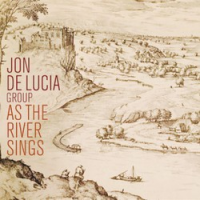 As The River Sings 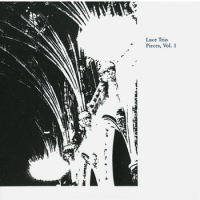 551
Article: From Far and Wide

New York City has a brilliant new arts foundation, and a related music series. Nikka Arts is a music and arts foundation, founded by New York singer and composer Lola Danza and her business partner JB, of aboptv.com. The organization aims to provide a space where musicians and artists can present their creative work, and also ...