For Now: The Turning 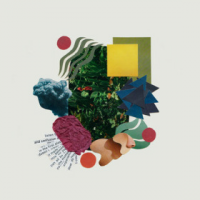 For Now is a young Texas-based quintet—vocals, guitar, piano, bass, drums—led by singer and composer Isabel Crespo. The Turning is the band's second album, following 2018's self-produced Elsewhere and the first with new members Ben McDonald and Matt Young. As with the band's debut release, the sound is expanded by the addition of guest players, but ... 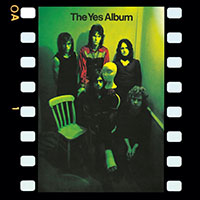 While later albums like Fragile (Atlantic, 1971) and the epic Close to the Edge (Atlantic, 1972) would establish Yes as superstars of the progressive rock world (and, to some extent, beyond), it was The Yes Album, also released by Atlantic but nine months earlier in February of 1971, that announced Yes a group with still-untapped potential ...