John Serry (b. 1954) was nominated for a Grammy [Best Instrumental Arrangement] for his composition, Sabotage, on his debut album, "Exhibition" (Chrysalis, 1979). His second album, "Jazziz" (Chrysalis, 1980), received 4 stars in Downbeat, feature review of the month in Keyboard magazine and it inspired the naming of JAZZIZ magazine by its publisher. In 1995, John was awarded the Grand Prize in the JAZZIZ magazine Keyboards on Fire pianist/composer competition (Dave Brubeck and Bob James, judges; grand piano from Steinway.) John Serry's CD, "Enchantress" (Telarc, 1996), was well received: "He has a strong sense of melody, his touch is confident, his ideas are sensible and his playing is beautifully controlled " —Downbeat "What a pleasure to find that he is back, still turning out charts that turn heads by turning corners." —Keyboard 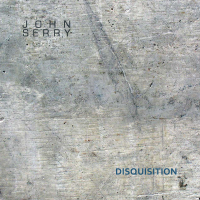 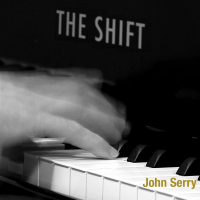 The new album, The Shift (SPCo Records) from pianist/composer John Serry is now released and will be available at CD Baby, iTunes, Amazon MP3, Google Music Store and other online outlets, as well as directly from the artist. John Serry received a Grammy Nomination in 1979 for his arrangement of his composition, “Sabotage," on his debut ... 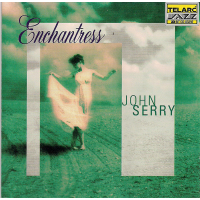 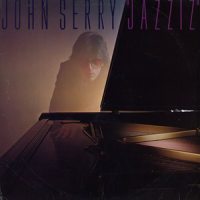 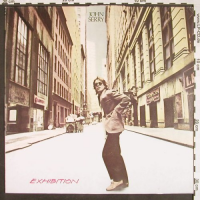