John Lamb is an American jazz double bassist who was a member of the Duke Ellington Orchestra. Born in Vero Beach, Florida, Lamb grew up as a child who loved playing music, specializing in the tuba. He left high school to join the United States Air Force as a musician for their military band. He was stationed in Texas and then Montana, where the long winters left him ample time to practice. When the band's usual string bass player was unavailable for a gig in 1951, the bandmaster asked Lamb if he could play the bass; Lamb immediately said yes, and before long became the band's new string bassist 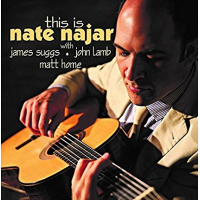 Hailing from St. Petersburg, FL, guitarist Nate Najar unveils his third full length recording for the Candid Records label on the simply-titled This Is Nate Najar where he touches on the music of Chick Corea and Antonio Carlos Jobim as well as delivering a straight jazz sound with several cover tunes and a couple of originals. ... 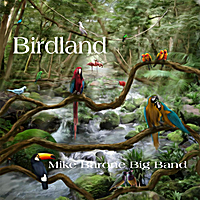