Honored with the City of Vancouver’s Mayor’s Arts Award for Music for 2012, John is a composer, producer, trumpet player, and educator based in Vancouver. He is the leader and principle composer of the 17-piece Hard Rubber Orchestra, a highly active jazz/ new music ensemble that has toured to Europe and across Canada, released two CDs, and is the recipient of Canada’s largest arts prize, The Alcan Arts Award. As a composer John performed on his own trumpet concerto, Come to the Dark Side, at New York’s Carnegie Hall in 2010, commissioned and performed by The American Composers Orchestra 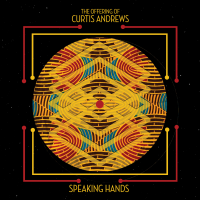 With this show's air date falling on July 1st, Canada Day, I decided I best get all patriotic, eh, and program a wide variety of Canadian artists in the second half to celebrate Canadian jazz. In the first part there are tunes from new releases by Benoit Delbecq, the trio of Devin Gray, Ralph Alessi and ... 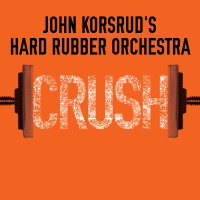 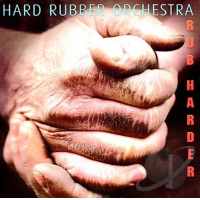 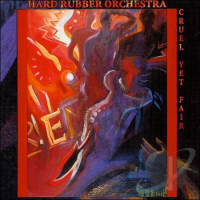