The GRAMMY® Award-winning Rock and Roll Hall of Fame® Inductee, musician, actor, singer, songwriter, producer, and humanitarian attributes it to something befitting of tales passed down through the ages—yet all too ignored today—“Magic.” “I feel like there’s something magical about everything,” he smiles. “When my mother was pregnant, she had such a huge stomach that everyone thought she was carrying triplets! That’s why people initially said I was special. In school, I was already doing magic tricks. I don’t know how I learned them. I could also read palms. Nobody taught me how to do that either 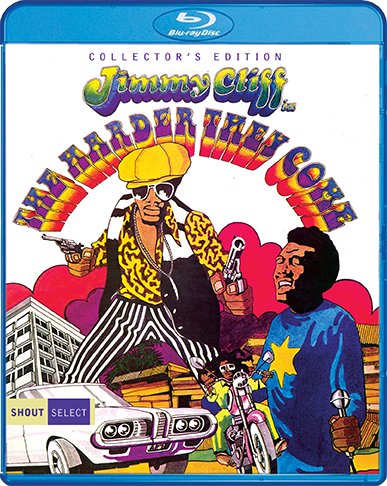 Grammy Award-winning American musical legend Stanley “Buckwheat" Dural Jr. - along with his band, Buckwheat Zydeco - is the preeminent ambassador of Louisiana zydeco music. Buckwheat Zydeco will perform at the Sellersville Theater in Sellersville on Friday, August 3, 2012. Their latest release (and Alligator Records debut) is the Grammy Award-winning CD, Lay Your Burden Down. ...

"Stanley 'Buckwheat' Dural leads one of the best bands in America. A down-home and high-powered celebration, meaty and muscular with a fine-tuned sense of dynamics...propulsive rhythms, incendiary performances." — The New York Times Grammy Award-winning American musical legend Stanley “Buckwheat" Dural Jr. - along with his band, Buckwheat Zydeco - is the preeminent ambassador of Louisiana ...

Artist Interview: Adedeji, From West Africa To The World

Q: When would you say triggered your passion for music? How old were you at the time? A: My passion for music was triggered as far as I could remember; I was probably 5-years-old then. I seriously cannot remember how or when it started but I was teaching my sister and brother how to sing in ...

Fifty years of Jamaica’s independence also marks over 50 years of legendary Jamaican music. To commemorate the famous artists and genres that hail from the island, there are a number of heart-thumping music events and festivals this year. Throughout 2012, visitors will have an opportunity to experience the music of Jamaica during a series of island-wide ...

Grammy Award-winning American musical legend Stanley “Buckwheat" Dural Jr.&#151along with his band, Buckwheat Zydeco—is the preeminent ambassador of Louisiana zydeco music. Buckwheat Zydeco will perform at The New Hope Winery in New Hope on Thursday, March 1, 2012. Their latest release (and Alligator Records debut) is the Grammy Award-winning CD, Lay Your Burden Down. This is ...

ANOTHER CHOICE COVER FROM ACOUSTIC WOOD TOUR Widespread Panic are currently in the midst of their Panic en la Playa shows in Puerto Morelos, Mexico, but that doesn't mean we can't bring you another highlight from the first phase of the Wood Tour. Below, check out the guys performing the Jimmy Cliff classic “Many Rivers to ...