Jerry Portnoy was born in 1943 and grew up in the blues rich atmosphere of Chicago's famous Maxwell Street Market during the golden age of Chicago Blues. He began his professional career in the late 60's and since that time has performed, live and on television, to more people in more places than any other blues harmonica player. During a career that includes six years as a member of the fabled Muddy Waters Blues Band, another six as leader of the Legendary Blues Band, four years at the head of his own band The Streamliners, and another four as a featured member of the Eric Clapton Band, he has maintained a constant touring schedule that has carried him to every state in the union and twenty-five foreign countries on five continents, with performances at the White House, Carnegie Hall, Radio City Music Hall, the Smithsonian, London's Royal Albert Hall, and at major jazz festivals worldwide, including the Newport Jazz Festival, the Montreaux Jazz Festival, the Warsaw International Jazz Jamboree, the Hawaii Pacific Jazz and Music Fair, and the Grande Parade du Jazz in Nice, France. He has played on several Grammy Award winning albums while recording with a wide variety of artists, and was a Grammy Award nominee in 1997 for his work with the Muddy Waters Tribute Band

Roadrunner/Loud & Proud Records is excited to announce that latest signing Kenny Wayne Shepherd is releasing Live in Chicago, available on 9/28/10. Recorded in Chicago's House of Blues during the critically acclaimed 10 Days Out: Blues From The Backroads tour, Live in Chicago showcases Kenny and his band, Noah Hunt, Chris Layton, Scott Nelson and Riley ...

Jerry Portnoy, one of America's leading blues harp master players for over 30 years, has toured with Muddy Waters and shared the international stage with Eric Clapton. Now he has finally released his acclaimed “Jerry Portnoy's Blues Harmonica Masterclass" to be enjoyed by blues harmonica devotees directly from the web. The 3-CD box set also features ...

Down In The Mood Room 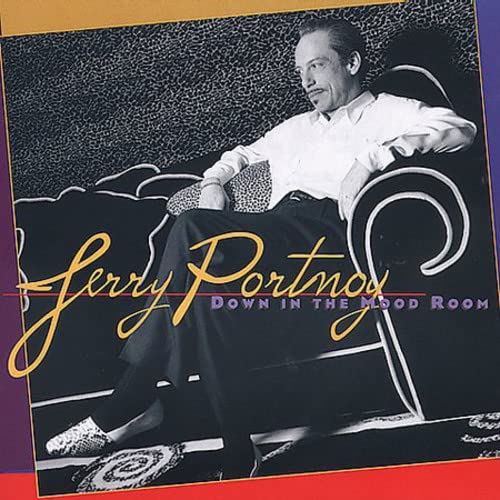 Jerry Portnoy: Down In The Mood Room

The New Harmonica King...forget John Popper, that soulless technician. I am a child of the '70s. In some respects that is terribly unfortunate. I listened to a light year of bad music in that decade before discovering Led Zeppelin, The Allman Brothers Band, Santana, ZZ Top, The J. Geils Band, and Ten Years After. Listening to ...