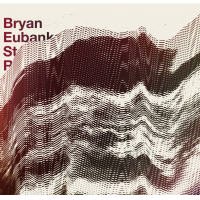 Although they have not previously recorded together, the pairing of Bryan Eubanks and Stéphane Rives makes perfect sense. French soprano saxophonist Rives is already a long-serving Potlatch veteran, with this being his fourth release on the label, following in the wake of his 2003 solo soprano album Fibres, the ground-breaking saxophone quartet Propagations (Potlatch, 2007) and ... 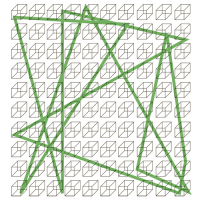 When the ninth and tenth releases on St. Petersburg's Intonema label were released, it was noteworthy that neither of them featured a Russian musician, despite the label's catalogue previously featuring such notable Russians as saxophonist Ilia Belorukov, bass guitarist Mikhail Ershov and pianist Alexey Lapin alongside a distinguished cast of fine overseas players. Happily, the label's ... 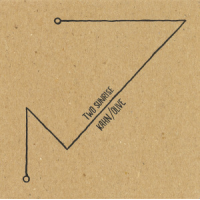 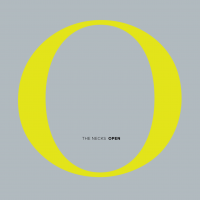 Listening to a recording by the Australian trio The Necks is akin to over- hearing a conversation between two giant sequoia trees. While humans might not perceive the growth and movement of the trees, mom and pop Sequoiadendron giganteum might comment, “Little Billy sure has sprouted up these past 400 years, he's outgrown all his school ...