Thomas Jefferson Rogers Jr. aka Tiger Rogers was born on April 4, 1982. His father is the late Thomas Jefferson Rogers Sr. and mother, Mary Louise Rogers. As a child, Tiger had a unique fascination with art and music... After graduating from Wingfield High School in 2000, Tiger then enrolled at The University of Southern Mississippi, majoring in Music Performance with an emphasis in Jazz Studies. Tiger began studying jazz under the direction of, Larry Panella. Over the years, Tiger has continued to search for what he calls, "The Indigo Sound" in his music. Since he was a kid, he noticed that when he read letters and counted numbers, each letter of the alphabet and number from the numeric system had a color 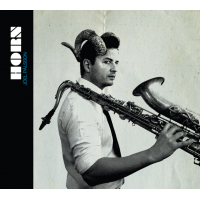 A 21st Century jazz aficionado really shouldn't be surprised about where his/her jazz is coming from. That said, the whole concept of an Icelandic jazz scene may well bring a wry smile. Known primarily for innovative rockers Björk and Sigur Rós, and smooth jazzers Mezzoforte, the volcanic island nation has also borne innovative jazz artists such ... 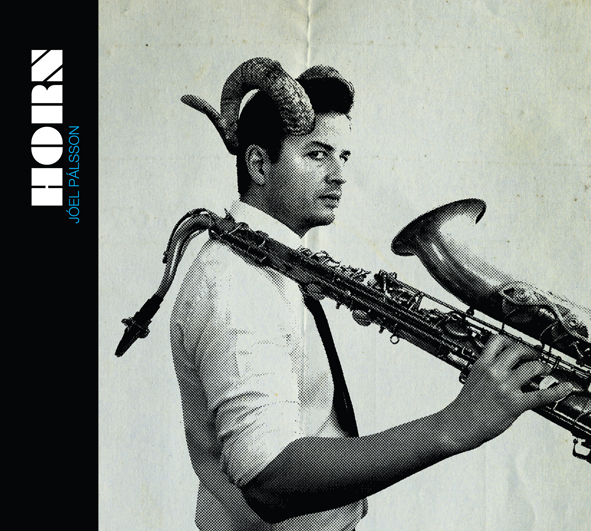