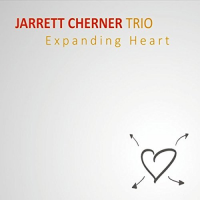 From Israel to Boston and then to New York, Omer Klein has followed the path of so many of his compatriots--up to a point. His debut as outright leader, Introducing Omer Klein (Smalls Records, 2008), announced a unique voice, one that blended folkloric, classical and contemporary colors quite seamlessly. Three further recordings cemented Klein's reputation as ... 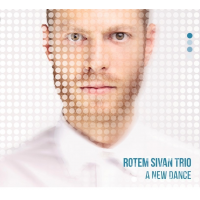 You can only imagine the hurricane-like storm of hyperbole that accompanies every new release by every single fresh young jazz artist on today's scene. We are promised, every time, that the artist in question (...always immensely-talented) is a “musical genius" and “true innovator" who is going to “transform the jazz world as we know it." The ...

One of the numerous talents that Israel has produced in the last decade is pianist Omer Klein. He is a much sought-after guest at various music venues in Europe, Israel and the U.S and last April he had his first tour in Canada. Klein, grew up in Netanya, Israel. After he received a special scholarship Klein ...