About Guy Paz: Drummer, Composer, and Producer Guy Paz is one of the most accomplished musical voices emerging on the Israeli and US jazz, indie, funk, folk, pop, soul and R&B music scenes today. In his short time in the United States, Mr. Paz has gained international recognition as one of the most exciting and ... 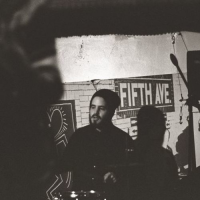