When Franklin Wayne Sinatra was born, on January 10, 1944 in Jersey City, New Jersey, his famous father was in Hollywood making a movie. Frank Sr. told reporters that he hoped Frank Jr. would never become a singer—"no following in Dad's footsteps, that's for sure." With that kind of ambivalence early on, it's no surprise that it has been a rocky road for Frank Sinatra Jr., a supremely talented yet terminally insecure individual, a man who once described himself as the "Volkswagen in the Sinatra garage," yet who in all fairness should be considered one of the most interesting and skilled pop vocalists of the era. Frank Sinatra Jr

Sammy Cahn, the lyricist whose contributions to America’s musical heritage include such beloved standards as “Love and Marriage,” “Let It Snow! Let It Snow! Let It Snow!” “Come Fly with Me,” “Time After Time,” “Three Coins in the Fountain” and “I’ll Walk Alone.” will be celebrated in a swinging concert on Sunday, November 24 at 3:00pm ... 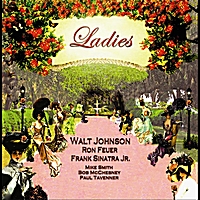 The etymology of the word “troubadour" describes the term as “a singer of songs of chivalry and courtly love." If that is the case, then trumpeter Walt Johnson demonstrates that he is a trumpeting troubadour nonpareil with his marvelous CD, Ladies.Using a concept thread and a classic feel, Johnson and ensemble deliver ten beautifully ... 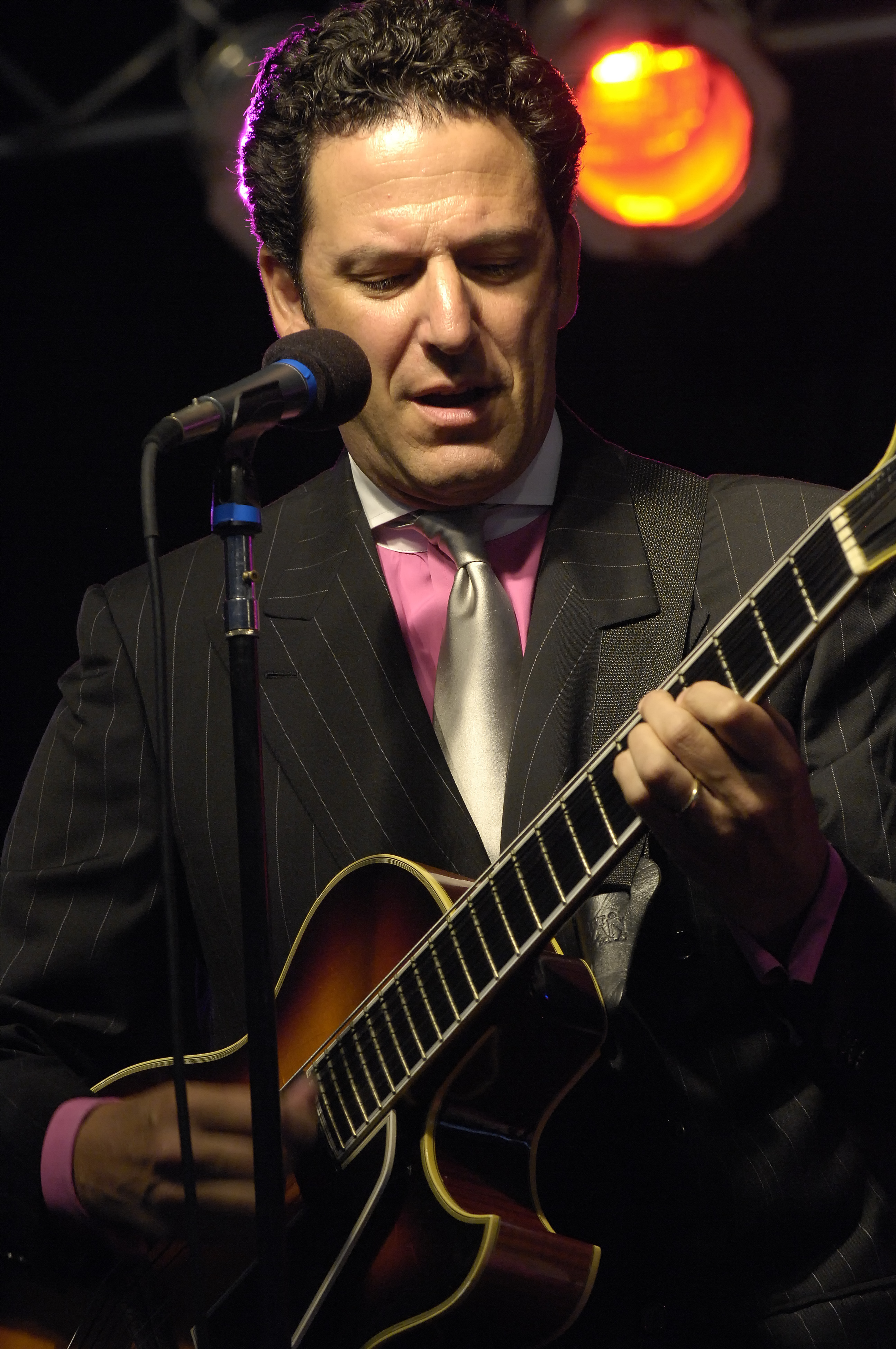 The upcoming Presidents' Day Weekend marks the opening of the 11th Annual Newport Beach Jazz Party, which spotlights “Right Down The Middle And Straight Ahead" jazz at the Marriott Newport Beach Hotel in Southern California. The four-day event, Feb. 17 through 20, 2011, kicks off Thursday, 8 p.m., with guitarist/vocalist John Pizzarelli's tribute to Duke Ellington, ...

52nd Anniversary Celebration of Sid Mark's Sounds of Sinatra Show Harrah's Marina Hotel Atlantic City, NJ November 17, 2007 Sid Mark, a prominent Philadelphia disc jockey, has been hosting a show called Sounds of Sinatra for 52 years. During that time, like the music itself, Sid and his ... 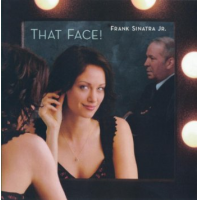