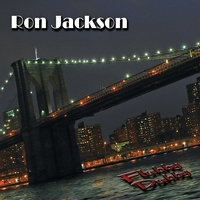 Label: Self Produced
Released: 2011
Track listing: One For Melvin; The Look of You; The Long And Winding Road; Flubby Dubby; Love Ballad; Stars Fell On Alabama; Technophile; A Calypso Party; Get In The Country.