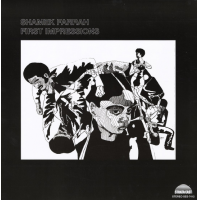 Launched by trumpeter Charles Tolliver and pianist Stanley Cowell in New York in 1971, the Strata-East label became synonymous with the black-consciousness informed spiritual-jazz movement which was perhaps the crowning glory of African American music during the 1970s. By the close of the decade, the label had released just shy of 60 albums, an impressive catalogue ... 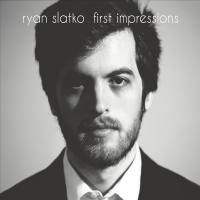 Pianist Ryan Slatko opens his debut disc, First Impressions, with a drum rumble that kicks into some two-sax harmony moving ahead on a slick momentum. It catches the ear with its concise polish. The tune: The Slako-penned “Green Ceiling." When Slatko slips into his solo--full of vitality and crisp new ideas--the flag goes up: an exciting ... 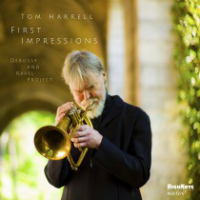 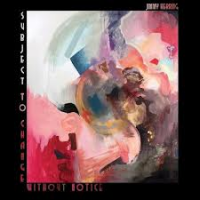 With his first record since his stunning 2008 debut as a leader, Lifeboat (Abstract Logix), guitarist Jimmy Herring capitalizes on that album's strengths and ups the ante even further on Subject to Change Without Notice (Abstract Logix, 2012), featuring a core group of players with all the chemistry he needs, and some high-powered guest artists to ... 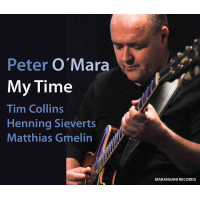