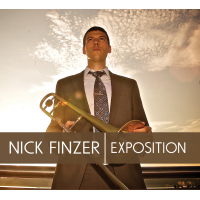 Label: Outside in Music
Released: 2013 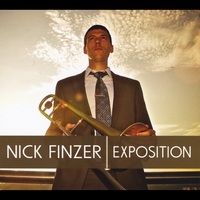 Label: Outside in Music
Released: 0