Emme Kemp wears many hats, as Bandleader, Broadway Composer, Singer, Pianist and researcher of American music. Chicago born Emme wrote original music & lyrics for and performed with the original Broadway production of Bubblin brown Sugar. She is at home with blues and gospel and the broad- based culturally inclusive music that prepared her as a teenager for coaching with the eminent pianist Egon Petri on the west coast. After moving to New York, rag time master Eubie Blake included Emme in his 92nd birthday concert at Harvard and chose her to record his music on his EBM label.

Emme performed her original songs on The Guiding Light and Captain Kangaroo, appeared on Entertainment Tonight and Oh Boy, Babies! On NBC 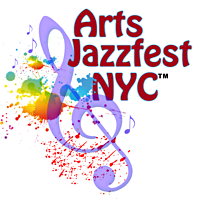