Dorothy Donegan - piano More than fifteen years have passed since the flamboyant jazz pianist Dorothy Donegan died. Sadly, few jazz fans, either then or now, are aware of what enormous orchestral capacity she had at the keyboard (1). Dorothy was born in Chicago in 1924. Heeding her mother’s encouragement, she studied classical music at the Chicago Conservatory and the Chicago Music College. At eighteen, she became the first African-American to be asked to perform at Orchestra Hall in Chicago. The event created enough interest to lead to some work in a film (Sensations of 1945) (2). At the age of fourteen and studying classical piano she was also beginning her own jazz career, playing for a dollar a night at the city’s South Side bars (1) During a performance at the Hi-Jinx Club one evening, she met up with Art Tatum, who was so impressed with her abilities he became one of her champions

The final broadcast of Jazz Appreciation Month includes new releases from vocalist Lauren Henderson and the JC Hopkins Biggish Band, with birthday shout-outs to pianist Dorothy Donegan (pictured), Mother of the Blues Ma Rainey and legendary vocalist Ella Fitzgerald. Thanks for your continued support and please support these artists and their music. Playlist Dorothy ...

Before we jump into November's column, we'd like to know: Are YOU a jazz super fan? If you are and you'd like to be featured in an upcoming column, click here and send us a message! Nora Sheehan Schaaf, along with her husband, Homer, has been going out to hear live jazz ...

The Great Migration Centennial Tribute To The Musicians Of Captain Walter H. Dyett on July 23 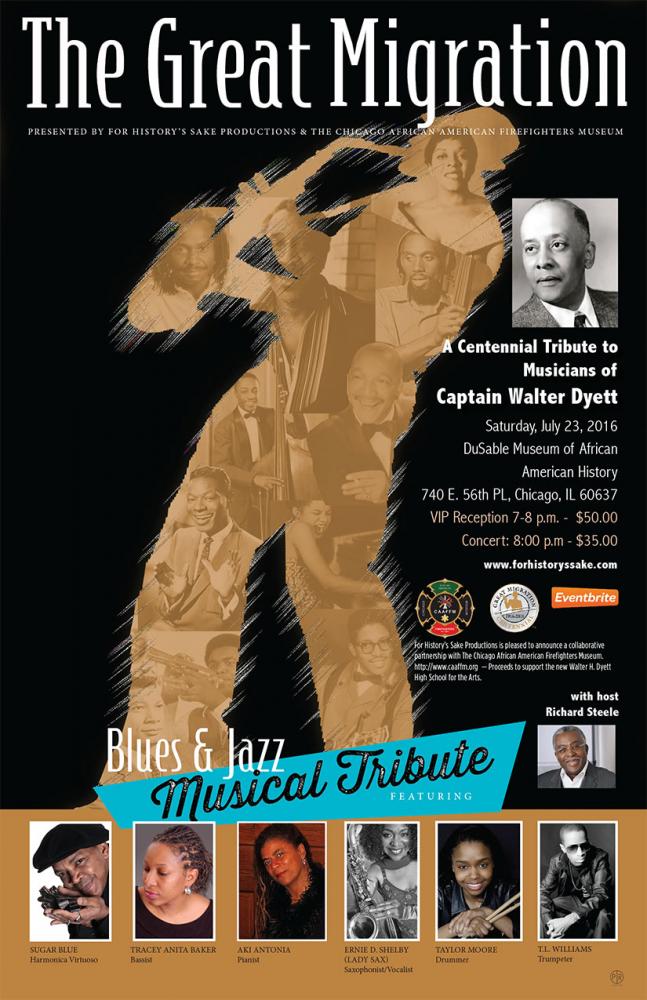 Dorothy Donegan Live at the King of France Tavern

Label: Storyville Records
Released: 2014
Track listing: CD1: Rosetta; Medley – When I Fall In Love, The Way We Were; The Best Things In Life Are Free; Medley – Pennies From Heaven, You‘re Nobody Till Somebody Loves You; Medley – Out Of Nowhere, Sweet Lorraine, Send In The Clowns; Take The A Train; Medley – You Are So Beautiful, Edmund Thigpen’s Gospel; Satin Doll. CD2: I Just Want To Sing; You Are The Sunshine Of My Life; Donegan's Blues; Lift Every Voice And Sing; Dorothy Runs Away; Willow Weep For Me; Minuet In G; If I Loved You; Stop The World.

With this double album, Storyville Records--surely the greatest Danish invention since pastry--tells the story of a legend that never was. Dorothy Donegan, born in Chicago in 1924, trained as a classical pianist before switching to jazz and being hailed as “the female Art Tatum." She made her recording debut when ...

Maria Schneider: Going Her Own Way

Maria Schneider is widely considered one of the finest contemporary band leaders, composers, and arrangers. For two decades, The Maria Schneider Orchestra has generated excitement and sometimes surprise, at club dates, concerts, and festivals and with GRAMMY-winning records on the ArtistShare label, where Schneider pioneered in the process of commissioning recordings by giving subscribers an inside ...