Throughout a busy musical career that got underway in the early '50s, Dick Hyman has functioned as pianist, organist, arranger, music director, and composer. His versatility in all of these areas has resulted in film scores, orchestral compositions, concert appearances and well over 100 albums recorded under his own name. While developing a masterful facility for improvisation in his own piano style, Mr. Hyman has also investigated ragtime and the earliest periods of jazz and has researched and recorded the piano music of Scott Joplin, Jelly Roll Morton, James P. Johnson, Zez Confrey, Eubie Blake and Fats Waller, which he often features in his frequent recitals. Other solo recordings include the music of Irving Berlin, Harold Arlen, Cole Porter, George Gershwin, Richard Rodgers and Duke Ellington. Some of his recordings with combos are From The Age Of Swing, Swing Is Here, Cheek To Cheek, and If Bix Played Gershwin, plus numerous duet albums with Ruby Braff, Ralph Sutton and others. In a different vein, Mr. Hyman was one of the first to record on the Moog synthesizer, and his ?Minotaur? landed on the Billboard charts.

What are block chords? That's when a pianist (or guitarist) plays a melody with chords rather than individual notes. This is done with the top note of the chord playing the melody line with chord notes below creating the harmony. Block chords are often played on piano with a “locked hands" technique, when both hands play ...

Meet Bryan S. Wright Bryan S. Wright is a pianist and Grammy-nominated musicologist based in jny: Pittsburgh, Pennsylvania. Since 2003, he has been the Executive Producer of Rivermont Records, a label dedicated to preserving and promoting ragtime and early jazz styles through reissues of historic recordings alongside new recordings by today's most celebrated ragtime and early ... 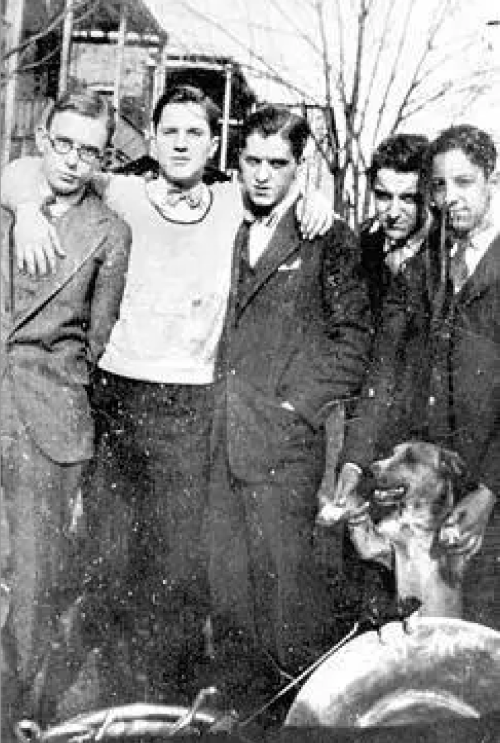 Our 737th Episode of Neon Jazz begins with celebrated NYC pianist Bill Charlap with a cut from his Street of Dreams (Blue Note, 2021). From there, we hear Gerry Mulligan and a story from Bill about his time on the bandstand with the legend. We also get into new music from Elena Macque and hear about ...

This week we kick off with the modern day jazz singer who is making waves Sara Gazarek. From there, we dig some new sound from NYC cat Mike Casey as we delve into the modern jazz sounds, we profile the veteran Ray Obiedo and look into new music from the great Kevin Sun. We also explore ...

A Musical Tribute To Caffeine

Caffeine—voted the #3 most popular way to stay awake during my show—right after thinking of words that rhyme with “constellation" and reliving your latest root canal (I'll let you figure out the order). Two hours of songs about coffee and tea and the singers who enjoy them, plus, to sweeten the cup, I've tossed in several ... 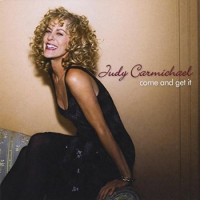 African-American Music: A retrospective at Jazz at Lincoln Center

One of Jazz at Lincoln Center's most thoughtful concert ideas in recent memory came to life at the Appel Room on March 2, 2018. Dubbed “Rags, Strides & Habaneras" the intimate program managed to survey a host of strategic forms from origins in West Africa that shaped the art of music in the Americas.